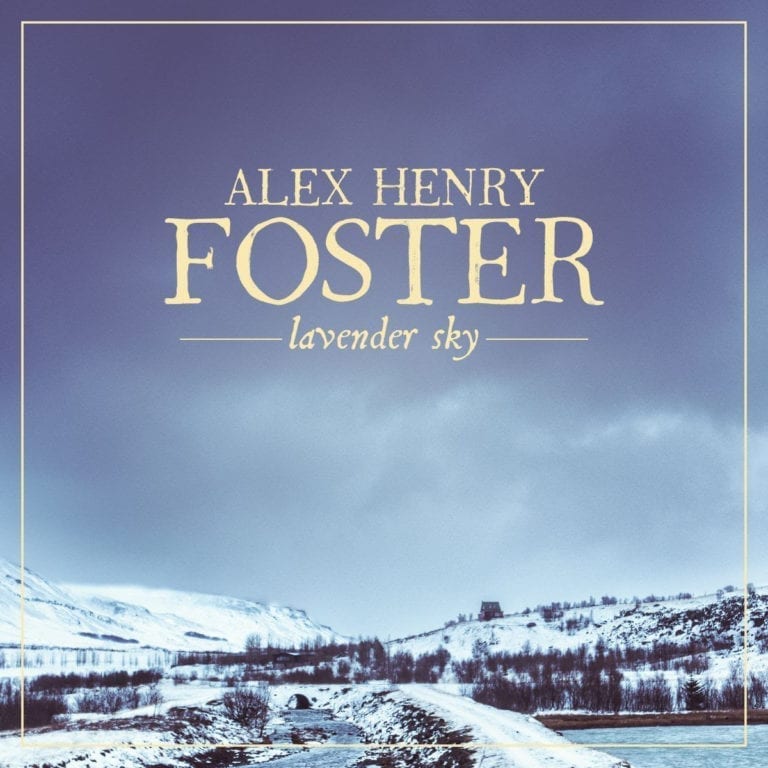 Post-rock band Alex Henry Foster & The Long Shadows released a music video on Friday for their single “Lavender Sky”, from the acclaimed album Windows in the Sky (2018). It follows the journey of a lonely traveller through Iceland and its snow-covered volcanic rock fields. The cinematic clip was shot in the south of the country, between Snæfellsnesvegur and Vík í Mýrdal, as well as in Sólheimasandur, site of a wrecked US military aircraft. Is the protagonist lost? Can she find her way? In this land of paradoxes where emptiness is omnipresent, one can only face the inevitable and redefine oneself.

Here’s what Alex Henry Foster explains about the song’s primary inspiration: “‘Lavender Sky’ is my own personal way to describe the absolutely magnificent display of variations in the purple and pink sky I was blessed to witness every single evening while living in Tangier. That sky was somehow reflecting an invitation to release my father by accepting his death and finally being able to mourn him, to make peace with whatever I have experienced in the past and admit to myself that no matter how complex of a lie I could believe, I’d never be able to move on with my life until I finally acknowledged the profound sadness I fed my existence and my loved ones with.  […] That was the lyrical starting point of the song; acceptance. In retrospect, it may sound like quite a pessimistic song, a bleak way to look at the world, a violent admission of faithlessness… But while honesty doesn’t know cynicism and bitterness, I see ‘Lavender Sky’ as the acceptance of things we don’t know and can’t control, as much as an admittance of our own fear is what makes us who we are and keeps us as human as the sky we keep longing for… From a stranger to another.”