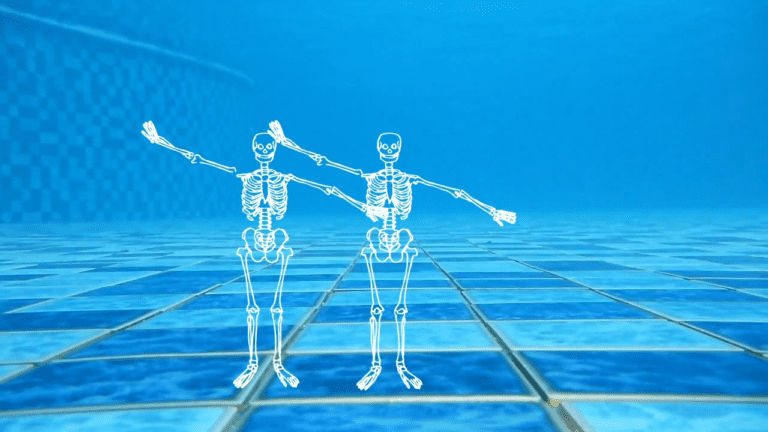 On June 12, experimental artist Ben Shemie (also of Suuns) releases his second album A Single Point of Light, the continuation of a concept based around improvisations, which began with A Skeleton, his first solo album released in early 2019.

Shemie has recently created a visual guide to accompany A Single Point of Light in its entirety, delineated song by song. The video includes soothing waves, grey skies, a car ride on a highway, and an animated singing skeleton. Several abstract and psychedelic motifs also appear. The images were created using Cathodemer software, which among other things allows the generation visuals from sound waves.