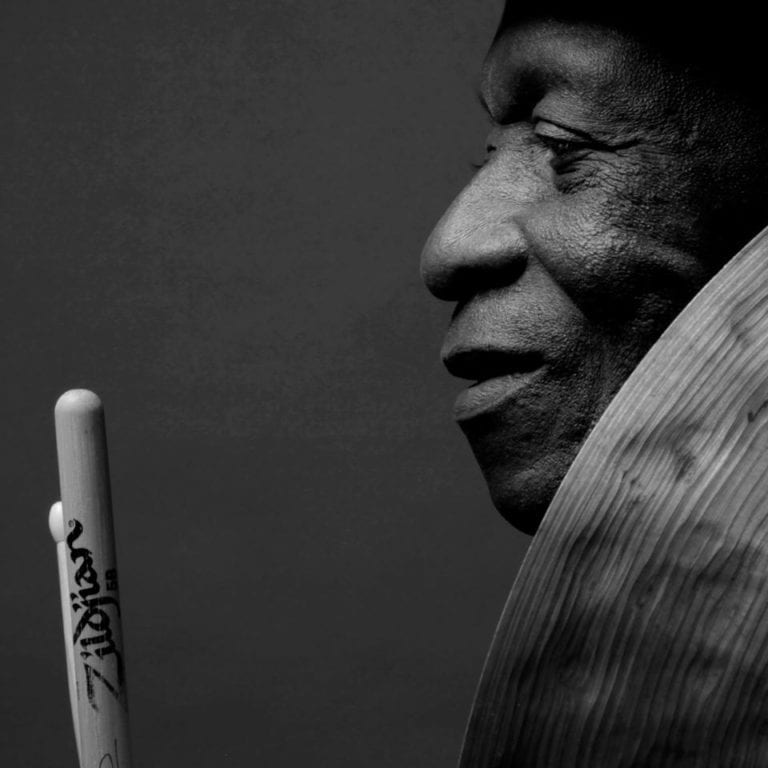 The rhythmic architect of Afrobeat is dead. Without a doubt, Nigerias Tony Allen was the greatest African drummer of his time, acolyte and musical director of the famous Fela Anikulapo Kuti. PAN M 360 suggests some videos by which to remember this exceptional drummer.

Without Tony Allen, who has just passed away (from undetermined causes, at the moment), Nigerian Afrobeat would never have existed as we know it. This extraordinary drummer was more than just a sideman for Fela Anikulapo Kuti (from 1968 to 1979). We owe him the rhythmic architecture of Afrobeat, for which Fela took all the credit, while acknowledging the crucial contribution of his famous drummer and musical director in the celebrated group Africa 70, which had caused a deep rift between the two musicians.

Tony Allen had sought in vain a share of this paternity, only to leave the group and go into exile in France. Afrobeat was inspired by Afro-American funk and jazz, giving these styles an absolutely distinct African touch. The tremendous rhythmic drive behind Fela’s group was a creation of Allen’s (singular playing on the snare drum and hi-hat while maintaining a very powerful back beat), a concept taken up by Fela’s subsequent drummers and all groups of Afrobeat allegiance.

For his part, Tony Allen gradually migrated towards Afro-jazz hybrids and numerous collaborations with musicians of varied styles. Most recently, he collaborated with techno pioneer Jeff Mills for a special concert at the Philharmonie de Paris – an excellent new album, Tomorrow Comes The Harvest, accompanies this recent live project. In 2016 and 2017, he paid tribute to the repertoire of the Jazz Messengers and their drummer Art Blakey, as evidenced by his succinct, not to say very brief remarks in an interview with La Presse. Tony Allen was active throughout his life, and his recordings can be appreciated, notably on the Comet Records label. He also worked with Damon Albarn, in the supergroup The Good, The Bad and the Queen, and with Albarn again and bassist Flea for the Rocket Juice and the Moon project. In 2017, his participation in the album Yere Faga by the Malian singer Oumou Sangaré was remarkable. His collaboration with the late South African trumpet player Hugh Masekela was no disappoinment either.