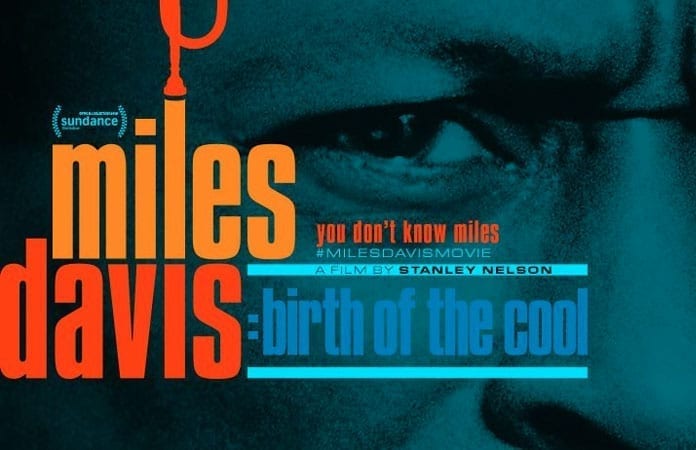 Miles Davis: Birth of the Cool

If you didn’t see it in theatres last year, or when it aired on PBS a few weeks ago, and you don’t subscribe to Netflix, here’s your chance to get your hands on Stanley Nelson’s documentary about the life of Miles Davis.

It’s not a masterpiece of its kind, and it has been judged very harshly by some critics, but it still manages to capture a rather complex character, who remains without a doubt one of the most important figures in jazz. The film follows the trumpeter through his constant metamorphosis and highlights, with the help of rare excerpts and testimonials from colleagues and friends, the importance of his contribution to the history of music.

And if you’ve seen it, well, the DVD producers are one step ahead, adding 75 minutes of excerpts from three of his appearances at the Montreux Jazz Festival. That’s much less than the complete 10 discs of The Definitive Miles Davis at Montreux DVD Collection, released by Eagle Eye in 2011, and it might make you want to check that out (it’s also available on CD, of course). So it starts in 1973, with a band that has already changed a lot since the beginning of the electric period (to know more about that, check out Miles Electric: A Different Kind of Blue, which presents the concert of August 29, 1970 at the Isle of Wight festival). Only one piece from this concert, “Ife” (on which saxophonist David Liebman shines in particular), found its way here. On the other pieces, recorded in 1984 and 1985, one can particularly appreciate Davis’ interactions with guitarist John Scofield, with whom he had been collaborating since 1982. Here we have versions of “Star People” (two), “It Gets Better”, “Hopscotch” (two) and “Lake Geneva”. A nice bonus, no doubt about that, and it complements the documentary very well.